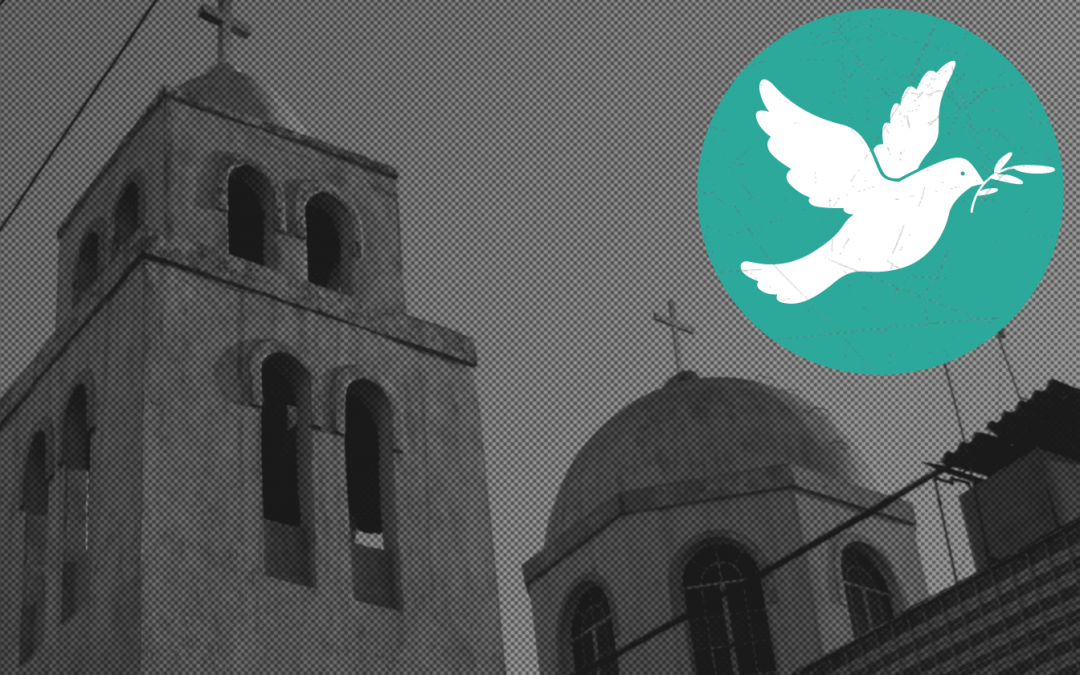 Iraq was once one of the most multicultural societies in the Middle East. Sunnis, Shias, Christians (including Assyrians, Chaldeans, Syriacs and Armenians), Mandaeans, Yazidis, Turkmen, Shabak – Iraq was a tapestry, woven with a rich variety of religious and ethnic groups who coexisted peacefully for centuries. But more than a decade of war and extremism has seen this tapestry destroyed.

Minorities have faced repeated waves of persecution in which hundreds of thousands have been killed. Many more have fled. And as Daesh continues to wage its violent campaign across the North and West of the country, even more communities are finding themselves battling for their very existence. In Mosul, a city which was historically home to a large Christian community, virtually all Christians have been forced to flee.

With continued reports of bombings, abductions, rape and forced conversions, many have felt that they have no other option than to flee their country in a desperate search for sanctuary elsewhere – often risking perilous journeys across the sea to Europe.

“Fanaticism, violence and intolerance originate in the barriers which exist between us – which is why we need to remove them as soon as possible.” – Nasir, Basra.

This Easter, help AMAR to tackle religious intolerance in Iraq. Our ground-breaking Religious Tolerance programme is working to tackle the root causes of brutality so that religious groups can once again live in harmony.

Through the provision of classes covering topics such as Iraq’s constitution, human rights, freedom of expression and the history of Iraq’s ethnic and religious groups, we are striving to create a more peaceful and tolerant society – one which embraces all individuals, regardless of their background.

Please give this amazing project your support.

Any amount, no matter how small, will help us to deliver this vital work. 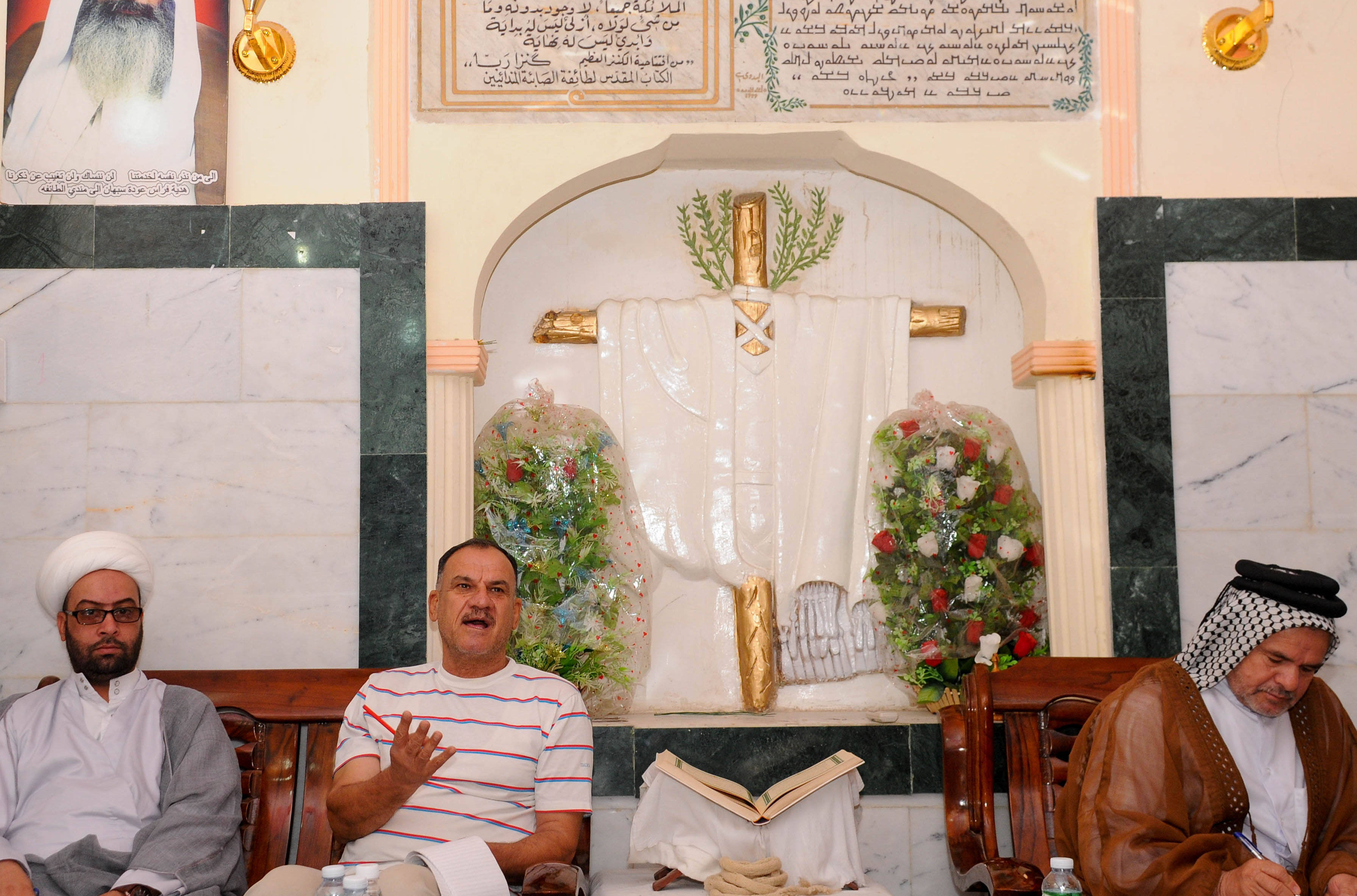