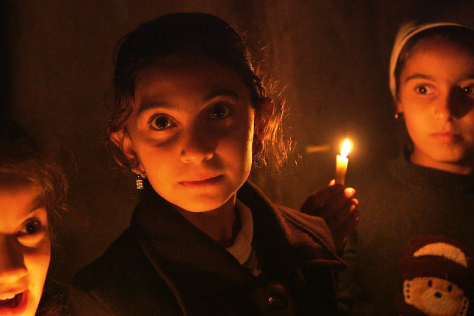 AMAR has been providing vital mental health treatment for many hundreds of Yazidi Women who have escaped from Daesh (ISIS) captivity.

Thousands are still being held, but those that have managed to escape have returned, understandably traumatised by their terrible ordeals. The majority have been raped, beaten and tortured and are now struggling to cope. With the full backing of the Dohuk Health Directorate, AMAR brought in expert professionals to train doctors and nurses in mental health practice and clinics are now running in seven IDP camps across the Kurdistan Region of Northern Iraq.

1,525 patients have already been seen by medical staff, of which more than 90% were Yazidis.

The success of the entire programme – called Escaping Darkness – has meant that AMAR has been very keen to expand it across Iraq.

Now, thanks to a generous grant, centres will open across the country over the next few months.

The total number of centres in the Kurdish region will be expanded to 12. There will be eight more in Baghdad, eight in Najaf, and another eight in Babil.

Victims of Daesh violence of all faiths – Yazidi, Muslims, Christians – will be treated and the most serious cases quickly referred for specialist psychiatric treatment.

In addition to these centres, the project will include six children’s activity clubs (two in Dohuk, two in Baghdad, then one each in Najaf and Babil) to support children who have been emotionally affected by conflict through the provision of fortnightly therapeutic activities such as chess, music and art.