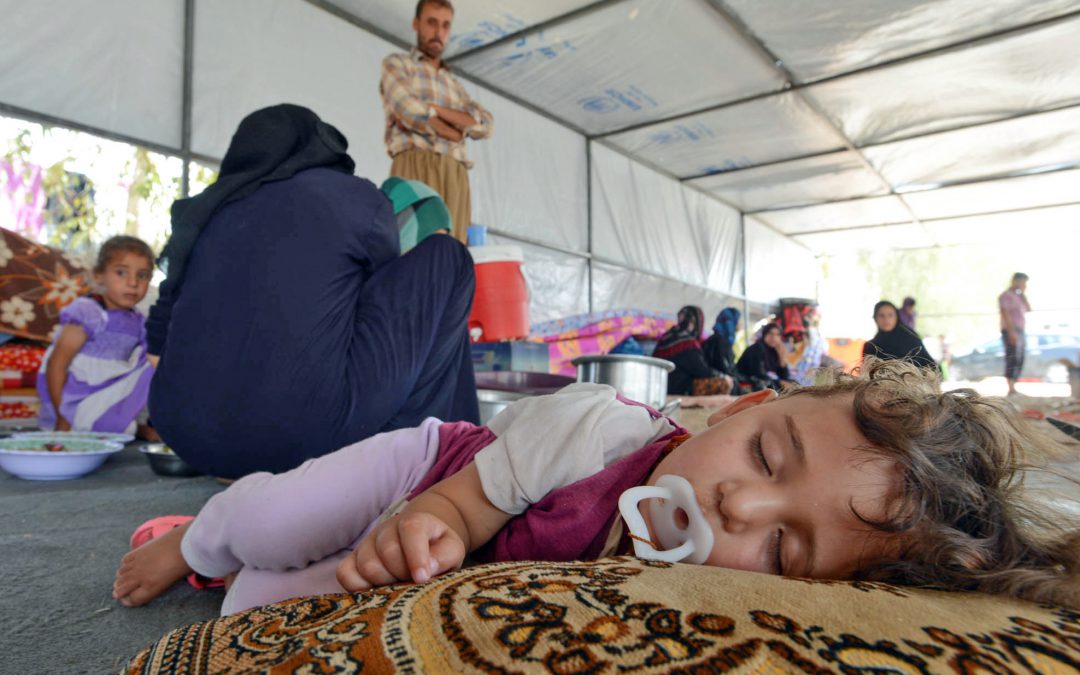 As Iraq’s offensive to liberate Mosul from ISIS control looms, the UN Office for the Coordination of Humanitarian Affairs has warned of an impending humanitarian crisis. Alongside UN agencies and other humanitarian organizations, AMAR teams are drawing up urgent preparation plans to assist those fleeing the fighting.

Captured by ISIS forces in June 2014, Iraq’s second largest city – one which was once home to almost two million people – has been cut off from the world for over two years.

Residents have not only had to endure ISIS’ brutal rule, living in perpetual fear of the militants controlling their streets. They have also suffered from unending job, food and power shortages as well as constant disruptions to healthcare and educational services.

As Iraqi forces close in on ISIS’ prized stronghold, thousands of families have started fleeing from nearby towns. Since March, 94,000 people have been displaced from Mosul and surrounding areas, and it is estimated that once the battle for Mosul intensifies more than a million civilians could be forced to flee their homes – many of them on foot.

“If the people of Mosul have not already suffered enough, they must now face an impossible choice: to stay in the city as fighting encircles them or risk their lives attempting to flee through bullets and bombs,” said AMAR’s Chairman, Baroness Nicholson, today.

With 3.3 million internally displaced people to care for already – that’s 10% of the entire population of Iraq – Iraq is facing an unprecedented crisis.

“Unless the international community can step in to help, terrified families will find themselves without even the most basic necessities: food, water and sanitation”, said AMAR’s Regional Manager in Iraq, Dr Ali Muthanna. “Healthcare will be severely limited, leaving displaced communities susceptible to the spread of disease. This is something we must do our utmost to avoid.”

To ensure that those fleeing the violence receive the help they will so urgently need, AMAR teams are busy boosting their emergency response programme to prepare for the expected exodus from Mosul. In addition to the delivery of emergency supplies, AMAR will collaborate with Iraq’s health authorities to build and provide healthcare facilities in one of the new camps earmarked for the first wave of displaced Mosul residents.

“We must act now to ensure the safety of hundreds of thousands of people,” urged Baroness Nicholson. “This work simply cannot wait. I call on each and every one of you to offer your support and help us welcome and care for those forced to leave their lives behind.” 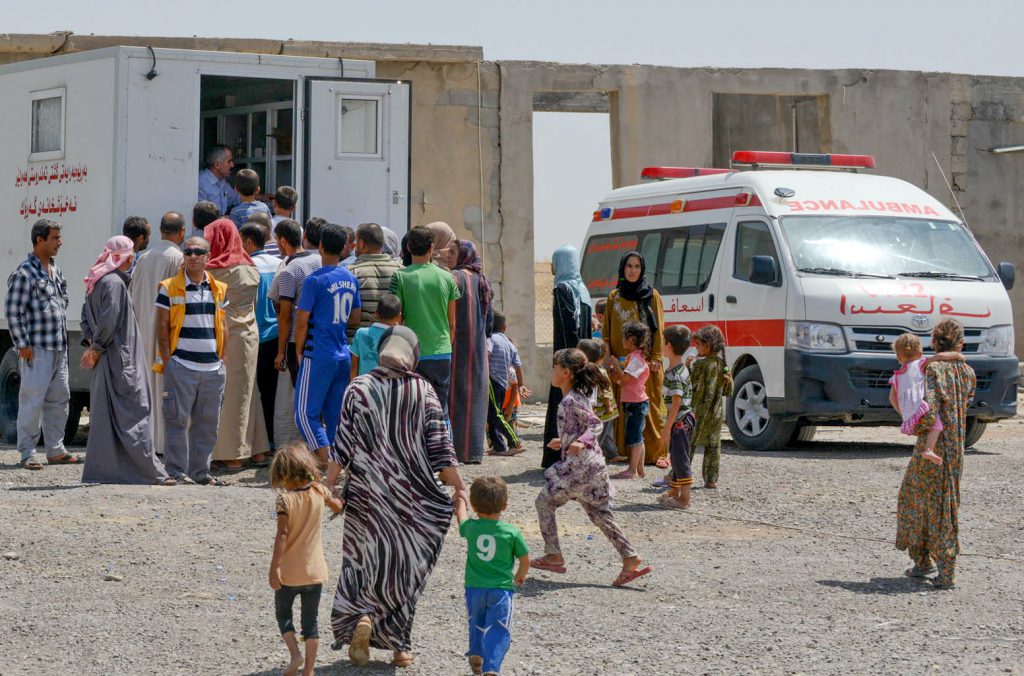