Bringing girls back into Iraq’s classrooms 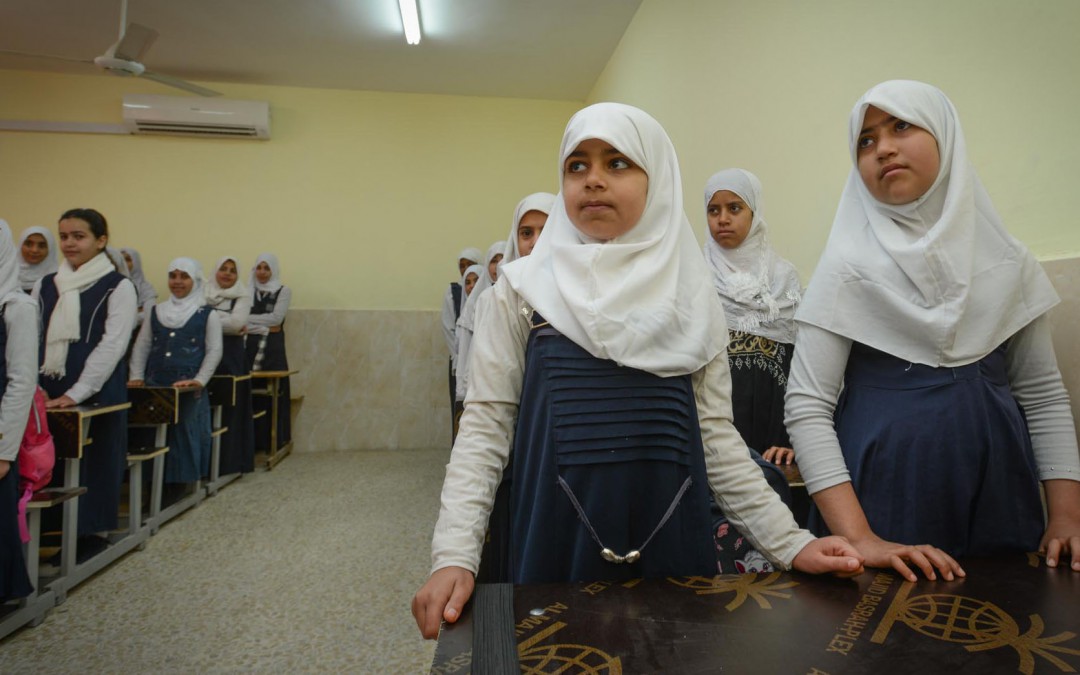 AMAR has officially started the construction of a new secondary school for girls in al-Nashwa, near Basra. Once opened, the new school will have classroom capacity for up to 540 girls aged between the ages of 11 and 16.

Iraq once had one of the best education systems in the Middle East – both in terms of access and quality – but years of sanctions, conflict and instability have had a devastating effect.

Today, the country’s beleaguered educational infrastructure is fast becoming a casualty of ongoing violence.  More than two million children are out of school, and almost one in five schools are no longer functioning.  Across the country, many schools and colleges have been damaged and destroyed by conflict – and the country’s ongoing financial crisis is preventing adequate rehabilitation and re-development.

Where schools are operational, classes are often extremely overcrowded – and in many areas, schools have been forced to operate double shifts to bring as many students as possible into the classroom. Facing mounting strain, facilities are quickly deteriorating, and the quality of education is declining.

Girls have been hit particularly badly by the current crisis.  Faced with lengthy or difficult journeys to reach the classroom, girls are often encouraged to stay at home with their families to ensure their safety and security.

In many areas of Iraq it is also a commonly held view that it is culturally inappropriate for girls – particularly adolescent girls – to attend mixed schools. As an AMAR research study in Basra’s al-Nashwa district found, 48.5% of families whose daughters were not attending school blamed a lack of places in girls-only schools.

With insufficient and inadequate school facilities, drop-out rates among adolescent girls are incredibly high, and Iraq is at serious risk of facing an educational gap.

AMAR has long worked to bring girls back into the classroom – including recent projects to improve sanitation facilities in ten schools in Basra, and working within communities to educate them on the importance of educated women within society.

So today, in partnership with Shell Iraq and Iraq’s Ministry of Education, AMAR is building the new girls’ secondary school in al-Nashwa. Due to open in time for the 2016/2017 academic year, the school will help to bring up to 25% of out-of-school girls in the town back into the classroom.

“Preventing children – especially girls – from missing out on education is of vital importance and central to AMAR’s ethos. Our new school will play an invaluable role in helping to avoid the development of a gendered educational gap within the country. 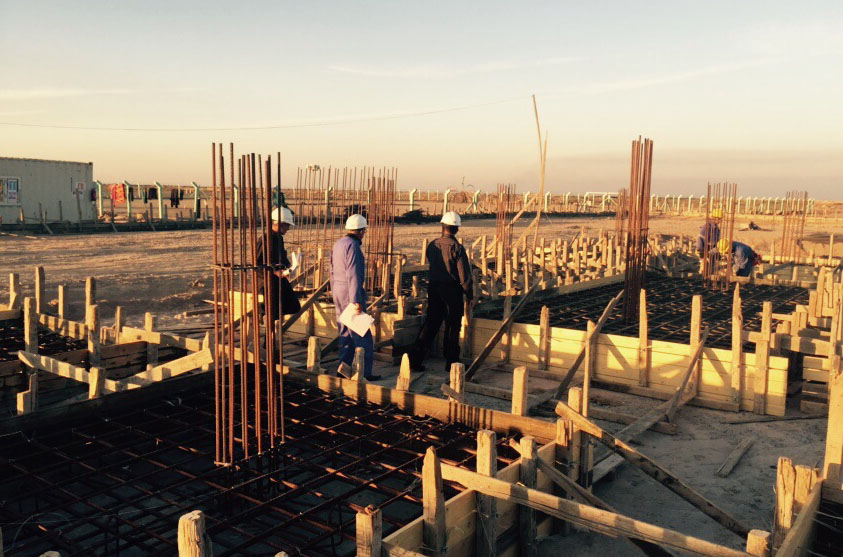