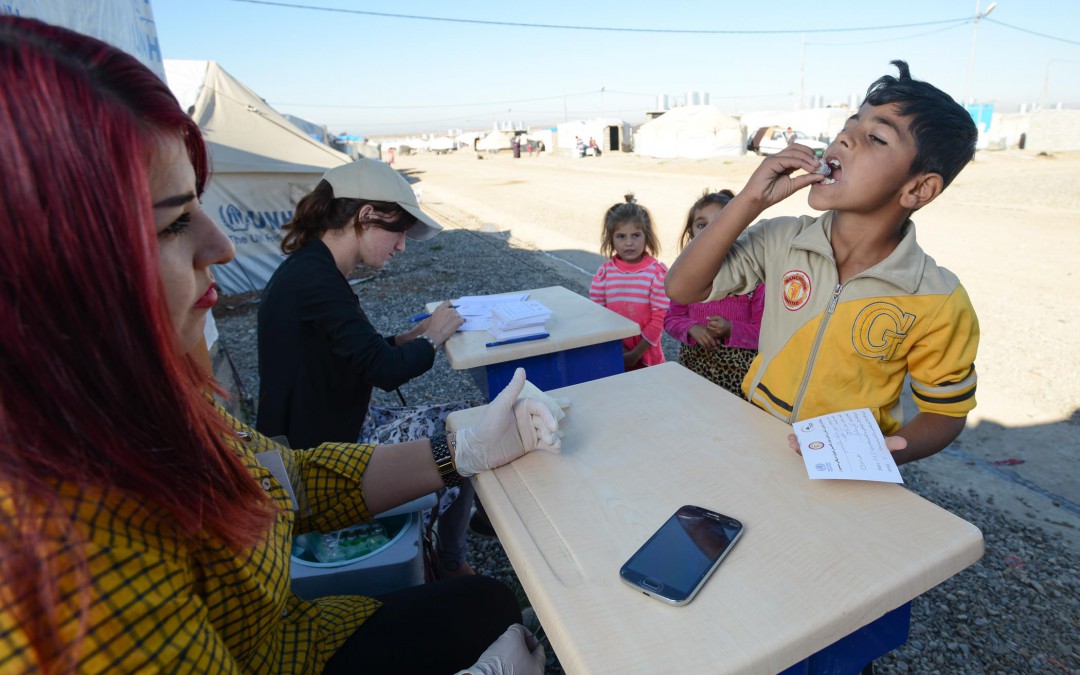 AMAR’s ground-breaking Women Health Volunteer (WHV) program has recently been recognized by the United Nations for its invaluable role in promoting good health. Acknowledging the extensive coverage of AMAR’s volunteers, UNICEF has sponsored an additional 200 WHVs in Baghdad and Babil.

With Iraq’s healthcare system in crisis following decades of conflict and instability, families are all too often forced to travel hundreds of miles to see a doctor – but for many, this is something they simply cannot afford to do. Lacking basic health advice and with inadequate services, thousands of Iraqis – particularly children – are dying of easily treatable conditions such as diarrhoea and respiratory infections every year.

Today, the country’s health crisis is only worsening. With Daesh continuing to terrorize populations and forcing over 3.2 million to flee their homes, many poorer areas of Iraq are witnessing huge numbers of displaced arriving in search of cheap shelter. Neighborhoods are increasingly crowded, medical resources are under mounting strain, and diseases are spreading dangerously fast.

AMAR’s WHV scheme is battling to address this crisis. Trained by our medical staff, WHVs are conducting regular visits to families within their local communities, delivering life-saving health advice. From teaching women how to check for breast-cancer to explaining the vital importance of hand-washing, AMAR’s WHVs play a pivotal role within AMAR’s healthcare work.

The incredible value of WHVs has been recognized by UNICEF who are now funding an additional 200 WHVs in particularly disadvantaged areas of Baghdad and Babil. Hundreds of thousands of internally displaced people have poured into these areas, fleeing the battle with Daesh to the North and West, creating huge need for increased medical assistance.

Additional funding has also been provided to train AMAR’s WHVs to deliver an urgent health campaign in response to Iraq’s latest Cholera outbreak.

First detected in the city of Abu Ghraib, just West of Baghdad, in September 2015, the recent outbreak spread quickly across the country – affecting Southern and Central regions in particular.

WHVs have been trained to not only distribute water purification tablets and oral Cholera vaccines, but to deliver life-saving health advice directly to those in affected areas. Key health messages have included the dangers of buying ice from street vendors, how to safely prepare food, how to dispose of garbage, and what to do if symptoms are displayed. In November and December, WHVs visited 53,000 families – from Dohuk in the North to Basra in the South.

“With Cholera, it’s vitally important for at-risk communities to receive information and advice about the disease as quickly as possible,” explained AMAR’s Regional Manager in Iraq, Dr Ali Muthanna. “Simple messages such as the importance of purifying water for drinking and using soap to wash hands, as well as how to recognize symptoms, can save lives and help prevent the outbreak spreading further.”

“AMAR is immensely grateful to UNICEF for supporting our WHV program,” commented AMAR’s CEO, Richard Crow. “With over 650 WHVs now working across Iraq, our volunteers have established an incredible network across the country ensuring at-risk families have access to invaluable health assistance. Through providing local women with medical training, we are also helping to empower vulnerable members of Iraqi society. AMAR very much looks forward to working further with UNICEF in 2016.” 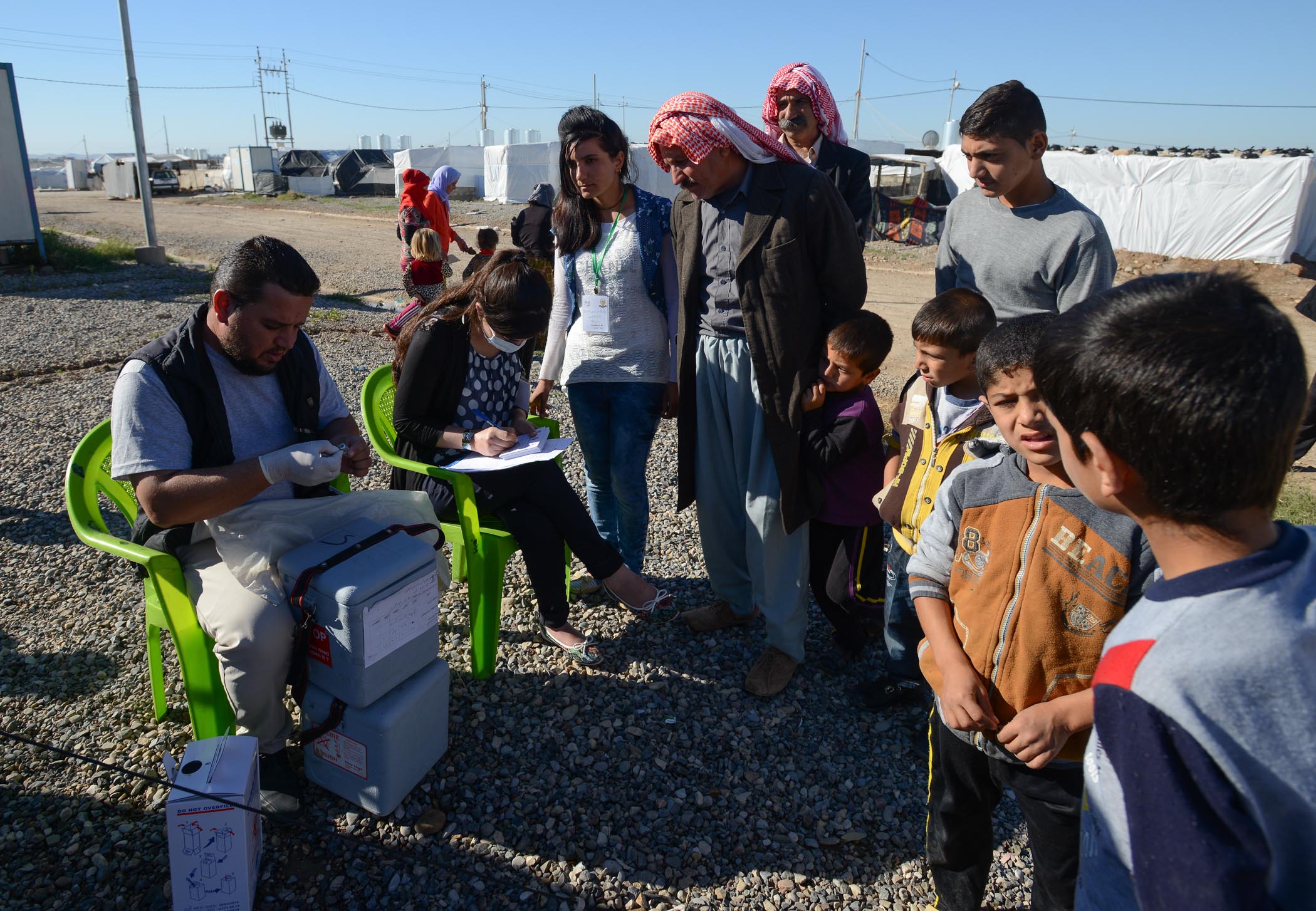